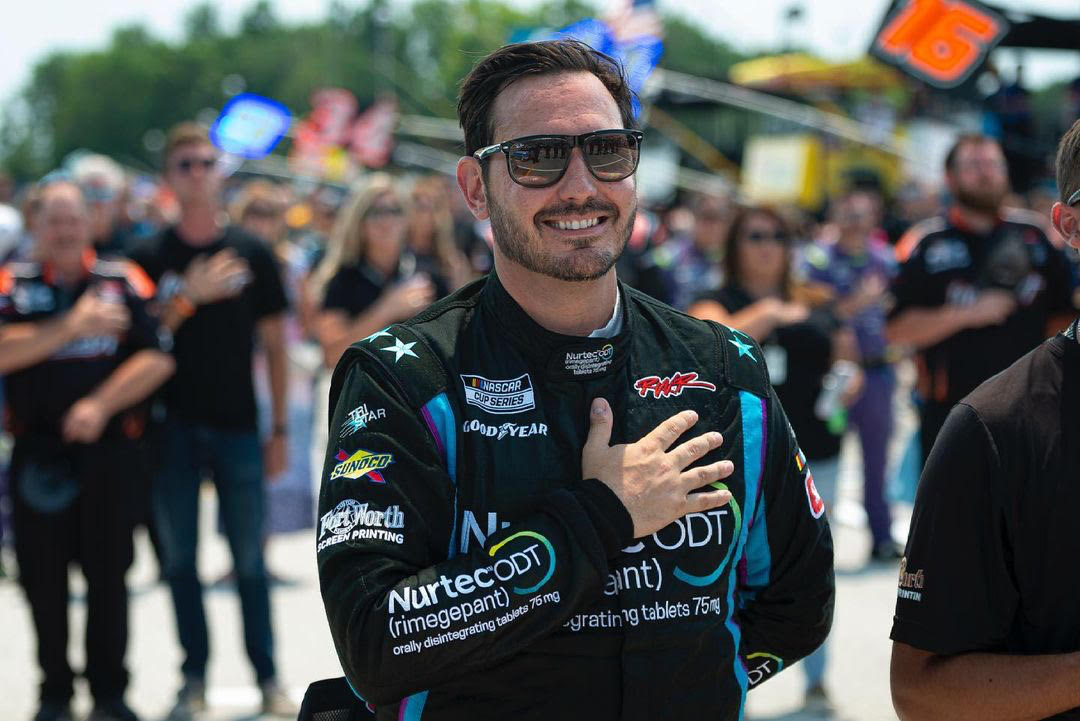 by atlantacars
Cars, News and info

“Last year we competed in the 24 Hours of Daytona in the LMP2 class, and had a great run, finishing fourth,” commented team owner Rick Ware. “Later in the year, an opportunity arose for Ryan Eversley to make his NASCAR Cup Series debut with RWR at Road America. After that weekend, Ryan and I continued to have conversations about running full-time in IMSA for 2022. It’s been a long journey, but I can’t think of a better driver to jumpstart our IMSA program.”

“We welcome Rick Ware Racing into the HPD/Acura Motorsports family,” said John Whiteman, Commercial Manager at HPD. “Ryan Eversley, of course, has a long affiliation with HPD and was part of our original Acura NSX GT3 driver lineup in 2017. Ryan also helped lead the successful introduction of the Honda Civic Type R TCR to North America winning a driver’s championship. Aiden Read made a most impressive debut in IMSA competition in 2021, and we believe he will be an important addition to our Acura program this year in IMSA competition, along with everyone at Rick Ware Racing.”

Eversley, a Lithonia, Georgia native, is no stranger to the IMSA circuit or the Acura family. Eversley has been a factory Acura driver for Honda Performance Development (HPD) for the past eight (8) years, and was instrumental in the development of the Acura NSX GT3 in 2016. In addition to his racing career, Eversley is also well-known as the co-host of the podcast “Dinner with Racers.”

“I’m very happy to be racing in the WeatherTech Series for Rick Ware Racing and Acura,” said Eversley. “Rick, HPD and I have been working on putting something together for a while, so it’s great to show the fans what we’ve built. I’m very excited to represent Acura at their home race coming up in Long Beach, as well as the rest of the sprint cup schedule in our Acura NSX.”

Eversley continued, “Aidan and I got to work together in the NASCAR Cup Series last year, as he was my engineer and I think that gives us a unique place to build from as co-drivers. We’re both very eager to get to the race track and I know the fans are going to love this NSX program!”

Co-piloting the Acura NSX is Perth, Australia native, Aidan Read. Last year Read split his time between engineering the No. 53 in the NASCAR Cup Series and as a driver with Turner Motorsports in the GTD class, where he collected a win at the “6 Hours at the Glen” at Watkins Glen International Raceway, as well as the Pole Award for the “24 Hours of Daytona” at Daytona International Speedway.

Read commented, “It’s going to be an exciting year for me working with RWR; as both an Engineer in NASCAR and Driver in IMSA. On the sportscar side, I am confident that Ryan Eversley and I will be strong competition in the GTD Sprint Championship with the Acura NSX. Rick and the entire RWR team have always been very supportive, and I am thrilled to be part of this new program!”

“Aidan has been a great asset to Rick Ware Racing,” said Rick Ware. “He started with RWR at the beginning of the 2021 NASCAR Cup Series season as an engineer, competing as a GT class driver periodically throughout the year. I am looking forward to seeing what Aidan can do behind the wheel for RWR in 2022.”

The 2022 IMSA WeatherTech Sprint Cup season kicks off on the Streets of Long Beach, April 8 – 9, 2022 for the Acura Grand Prix of Long Beach 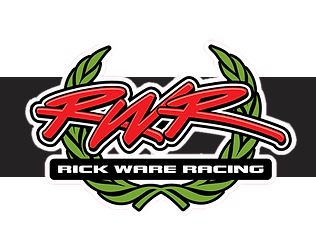 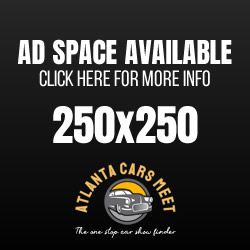